Bearing a population of over 20 million, Australia is a home for welcoming multicultural society, though large numbers of its residents speak other languages. English is considered to be the official language

Australia has the world’s 12th largest economy and the world’s 5th highest per capita income.

The second highest human development index in the world would be Australia, which boosts the quality of life, health, education and economic freedom.

Benefits of obtaining a Permanent Residency (PR) for Australia

Permanent resident visa holders can sponsor their eligible relatives or family members to become permanent resident of Australia. But this is possible only after the applicant meets certain residence and support assurance pre-requisites.

Children of permanent residents who are born in Australia are deemed Australian citizens by birth. This will be one great advantage because they will enjoy the maximum benefits in the field of education and health care.

In the Index of Economic Freedom (2010) Australia ranked 3rd. with 5th highest per capita GDP (nominal) at $66,984, Australia is the 13th largest economy. Melbourne has been declared the most liveable city in the world for seven consecutive years by Economist Intelligence Unit, followed by Sydney, Perth, and Adelaide in sixth, eighth, and ninth place respectively. Australia has a very low poverty rate and has an average annual growth rate of 3.3%

What is a Permanent Resident VISA (PR) ? 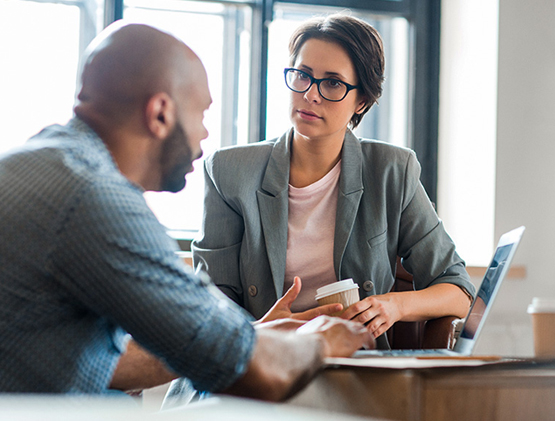 Applicant needs to score the required number of points under various criteria as follows:

As a sense of assurance we at platinum will provide our unique evaluation service, for the Australian Migration program which will evaluate your profile and demonstrate the opportunities for your profile in your dream destination.

The Skilled Assessment and migration advice will be provided by our team of experts who possesses rich experience in skilled migration process.

Send us your resume to info@platinumconsultancies.com for a pre assessment.

Platinum Immigration Solutions is in Association with 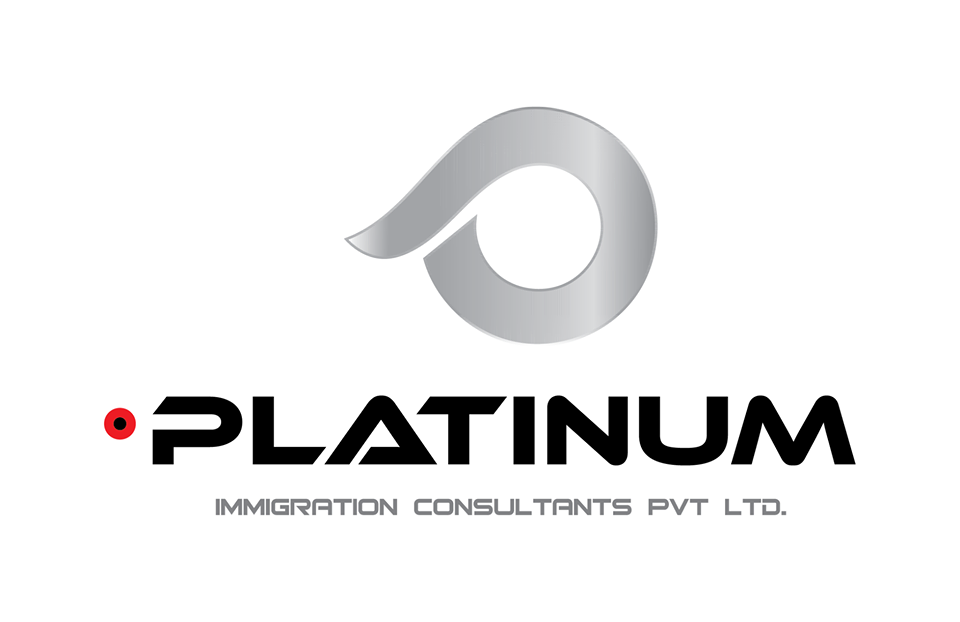 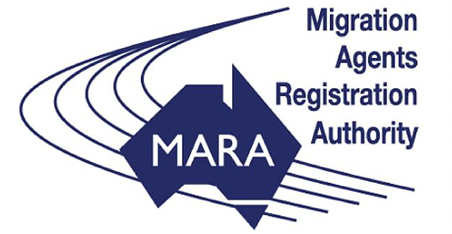 “Transparency of the Process is Guaranteed.We make the Move Easy”

Value added Services & Why choose Us